We may earn a commission when you buy through links on our site.

If you are up for setting up your kitchen, you might opt for putting IKEA furnishing in there. However, owing to the IKEA faucet reviews, you might also think about having their faucets installed in your kitchen sink too. This might be something you are not used to, so tag along to know about the kitchen faucet range by the company!

Starting almost 75 years back, IKEA began as a humble store in Almhult, a small Swedish village. The company was founded and named after its founder Ingvar Kamprad, in 1943. Back then, the company sold household products. These included wallets, pens, and other nifty tools.

Belonging to a rough geographical terrain the company and its workers had an ingrained capability to deal with problems at hand. This no-nonsense attitude forms the roots of the current innovation formula the company follows in its products and services. By 1951, the company expanded into selling furniture and came up with their first catalog.

Following this, the company soon expanded into other fields making a global footprint in areas outside Sweden.

Today the company also deals in Kitchen faucets but these are not produced by the company but are bought from different faucet manufacturers.

How Good Are IKEA Kitchen Faucets? 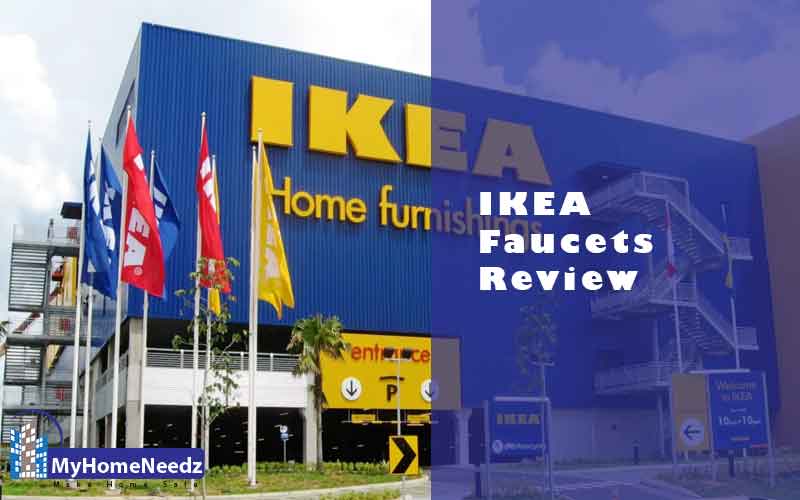 Being a pretty known brand in the market, IKEA is known for its different product ranges not only the faucets. However, after going through the reviews online and by customers on the retailer sites, we did not get much of a positive response.

The customer response was average and the people displayed resentment after using some of their top kitchen faucets. This also extended to the customer service provided by the company; it also ranked the lowest when compared to other faucet brands like Delta, Moen, Pfister, Grohe, Hansgrohe, Kholer, etc.

After analyzing the customer’s reviews on IKEA faucets, we realized that the company scored an average of 2 out 5. This followed from the customer complaints regarding the long wait to connect to a representative and poor service upon inquiry.

Nevertheless, the faucets that the company provides do come with a couple of features that tend to make your work in the kitchen pretty easy. Functionalities like motion detect, which makes use of the faucets easy. This coupled with some other features does tend to attract audiences but the leaks and drips that follow generally result in a below-average standing when it comes to budget faucets by IKEA.

The technology used in IKEA faucets

The faucets offered by IKEA do carry some noticeable technical features which do increase the worth of these faucets. And the cool thing about these faucets is that they are made available to you on a wide price range, such that every customer demand is fulfilled.

Among other features, their Motion detection is a top favorite. This feature can be found in several faucets by the company. As the name suggests this feature makes use of the hand motion or utensil gesture to operate the faucet.

And the great thing is that the sensor is placed on the side of the faucet, which prevents accidental activation of the faucet, plus the cleaning mode in the faucet automatically turns the faucet off after 2 minutes of inactivity.

What Types of Kitchen Faucets Are Available from IKEA?

You will not find a variety of faucets by the company, but they do offer a piece or two in every category in the kitchen faucet range. They offer some pull-out faucets; pull-down faucets and among others, you will also come across faucets with side spray and sensor fittings.

Following categories can be browsed on their online stores and retailers:

Thus far we did not come across any wall-mounted or pot-filler faucets by the company. They might tend to introduce those in their future collections.

Warranty on an IKEA Kitchen Faucet

Unlike many other renowned brands, that have offered a lifetime warranty on their faucets, IKEA has given no such option to their users. Its 10-year warranty sounds bleak in comparison to the top brands like Moen, Delta, and Kohler. However, something that you might like in this warranty is the coverage of the labor costs that you might incur while getting your IKEA faucets fixed.

So basically, in the 10-year warranty, the company also claims to cover up the repair cost by labor if your fixture tends to drip or leak. This is something that no other faucet warranty covers as far as our knowledge extends. So this is something positive offered by the company.

This is probably by far the most interesting aspect offered by the company. You can get to select faucets from a wide range of prices. You will come across some of their pull-out faucets that will cost you below $50. Many other categories can also be purchased at this price range. If you are thinking to renovate then this price range will suit you well.

If you are looking for slight technical features, like motion detection and the cleaning technology, you will have to spend extra. These faucets fall in the price range of $100 to $200. Again you can find several faucets under different finishes in this range.

If you want to spend on luxury you can also come across faucets pricing above $300.

You might find some decent faucets by the company, but their customer service reviews might make you think twice before purchasing the IKEA faucets. 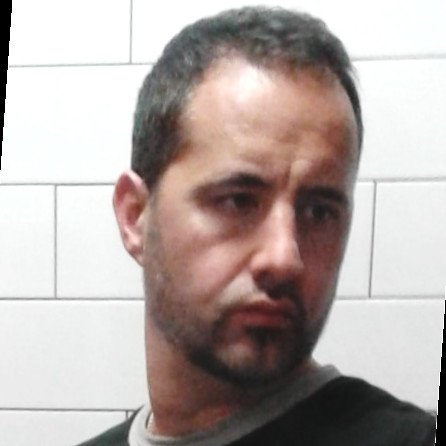 Pat is the former Luxury Sales Specialist of Groupe Deschenes. He has experience of 15+ years in the home improvement industry. He is now the Senior Sales Officer at The Rubinet Faucet Company. 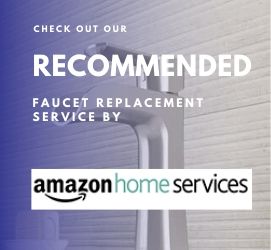